President Barack Obama held out the job-training programs at Community College of Allegheny County as a national model Wednesday as he joined Vice President Joe Biden to promote the need to match education to the demands of the economy.

Their visit to CCAC’s West Hills Center brought the rare sight of Air Force One and Air Force Two parked next to one another at Pittsburgh International Airport as, in the president’s words, they “took a little road trip,” to describe plans to refocus $600 million in federal funds on community college programs tailored to the specific needs of a region’s employers.

“We’re here because CCAC is an outstanding model of the kind of job-driven training we’re trying to encourage all over the country,” Mr. Obama told an invited audience of about 300 at the North Fayette campus.

President Barack Obama and Vice President Joe Biden made an appearance at CCAC West, North Fayette, to stress the importance of job training as a means to keep the economy growing. (Video by Andrew Rush; 4/16/2014)
Flanked by the U.S. and Pennsylvania flags and standing before a banner proclaiming, “OPPORTUNITY FOR ALL,” the president told the crowd gathered in the school’s automotive shop that “what we want to do is replicate your model across the country. You’re doing something right that is making a difference in people’s lives.”

Moments earlier, Mr. Obama, Mr. Biden and Commerce Secretary Penny Pritzker had watched a demonstration of the work of some of the students at the center.

After listening to one student explain an electronic control system, Mr. Obama said: “This is clearly an A student. She sounds like the teacher.”

He quizzed the students on employment pathways opened by their curriculum, and said: “We’re just so proud of what you guys are doing. I can tell any employer will be lucky to have you.”

The appearance was designed to highlight a $500 million grant program for community college efforts to focus on job training. Mr. Obama also described a related plan to target $100 million for competitive grants to encourage apprenticeship programs.

The initiatives were a sequel to a pledge in the president’s State of the Union address, in which he praised such business training partnerships and charged Mr. Biden with the task of assessing the effectiveness of the broad array of current federal work force training programs.

In a briefing Tuesday, White House officials had said CCAC was selected to host the event in part to recognize its industrial maintenance program that trains students to repair and make parts for complex machinery, a specialty known as mechatronics. After his tour of the training facility, Mr. Obama confessed the term was a new one to him.

“Sounds like something Godzilla would be fighting,” he joked. 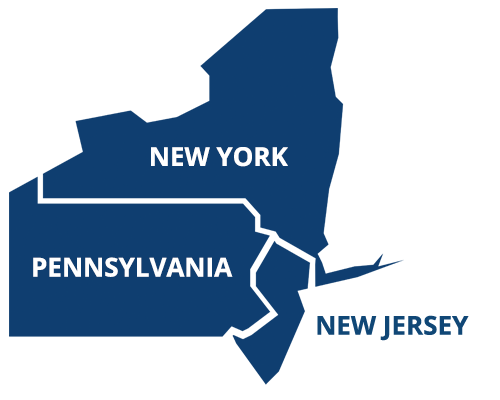 Get In Touch
© Allegheny Educational Systems, Inc. - 2022 | All Rights Reserved.
Back To Top